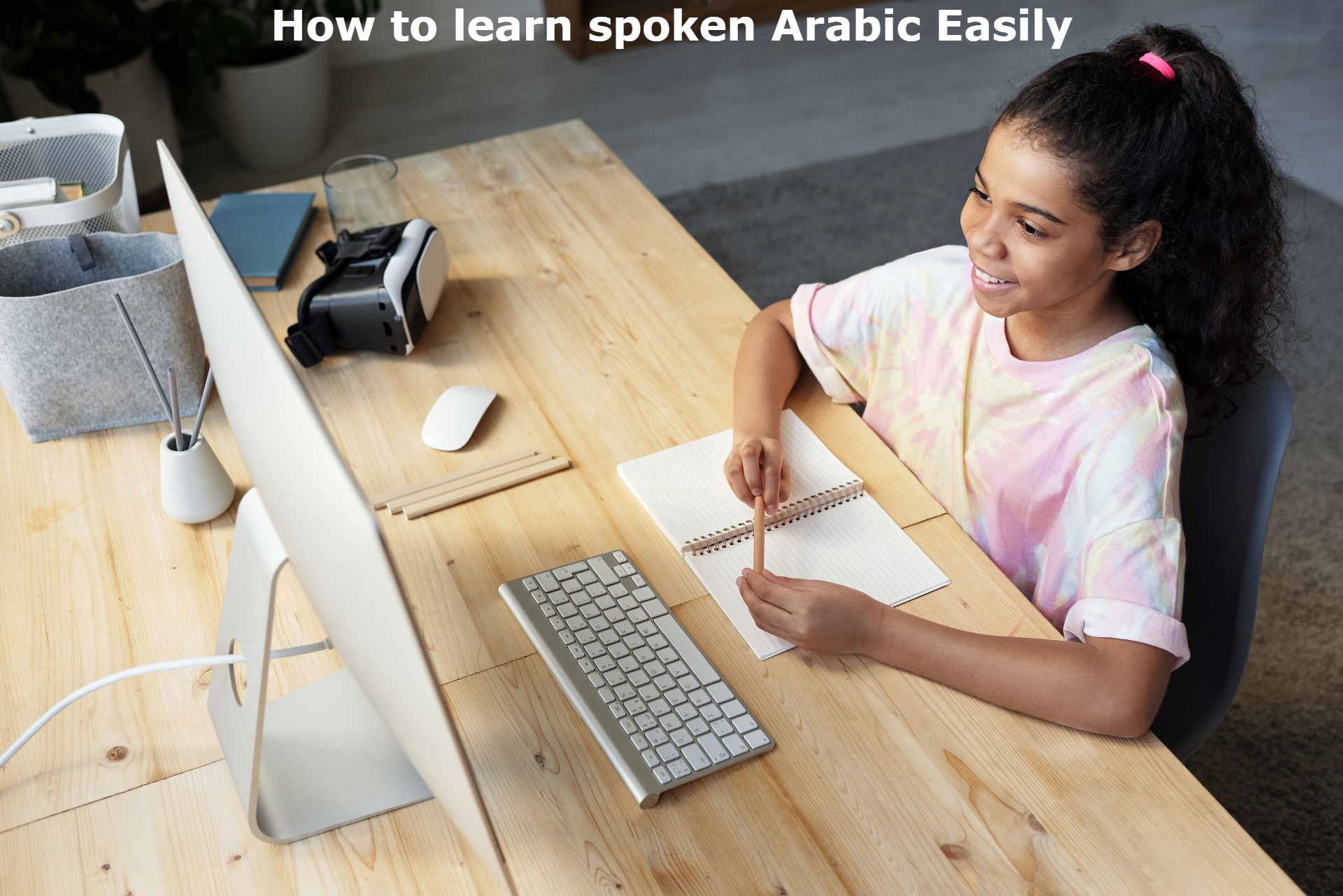 The language is your world, and the borders of your language are the walls of your world. There is no doubt that the Arabic language, which is characterized by its linguistic beauty and rich vocabulary. In addition to its literary, intellectual, and human reservoir. It will make your walls disappear and your world extends in spaces that do not exist infinite.

Not only that, learning the Spoken Arabic language is of great importance, especially for children, as they acquire a wide range of language skills, which help in self-expression and the development of the ability to think critically. Learning the mother tongue also contributes to strengthening the child’s personal and cultural identity through self-awareness, surroundings, and history, which is the most important way to preserve culture and connect with roots.

Nowadays, one of the benefits of modern technology is that the digital world allows the possibility of taking lessons and learning languages, especially the Arabic language, online, through multiple and different media that make the learning process easier and more enjoyable.

Select the type of Arabic language you would like to learn

Beginnings can often be confusing, and you might be asking yourself some frequently asked questions too like How do I start? Which language should I teach my children, classical Arabic or colloquial Arabic?

Arabic language specialists emphasize the need to learn Arabic grammar with it, the individual can control his speech, create eloquently, be able to understand others, and express himself in a correct manner that makes it impossible to misunderstand.

The advantages of learning Arabic grammar are also evident in tasting the literary, poetic, intellectual, and human heritage of a large number of creative Arab writers, familiarity with contemporary Arab culture, interaction, and understanding of the language of print and audio media.

When the child masters speaking the standard language and applying the rules of the Arabic language properly, he can start learning the colloquial dialect.

This will also help you to learn Spoken Arabic Language easily Specially in Saudia Arabia.

The term Classical Arabic is applied to the ancient classical Arabic language, and the Holy Qur’an is the basic structure of this language, along with the Noble Hadith, the literature of the Umayyad and Abbasid eras, and the poetic, religious and intellectual works. In addition to valuable translations from ancient languages, the most important of which is the translation of the book “Kalila wa Dimna” from Sanskrit, and the books “Nature” and “Ethics” by Aristotle from Greek.

As for the roots of the classical Arabic language. Arab researchers and grammarians do not agree on the origin of the Arabic language. The general opinion states that the language of the people of Quraysh is the classical language. That they are the most eloquent Arabs in their language and the purest of them in language. While orientalists went to the fact that the differences in the dialects of the Hijaz, Najd, and Badia regions adjacent to the Euphrates River were not great, and that all of their dialects were eloquent.

It should be noted that the Classical Arabic language witnessed important linguistic changes in the era of early Islam, such as the unification of the readings of the Holy Qur’an, and the pointing at the hands of Abu Al-Aswad Al-Du’ali. With classical Fusha, the reader can understand the Holy Qur’an and appreciate ancient Arabic poetry.

Also Read This Article:        How to learn spoken Arabic.

Also known as Modern Standard Arabic, it is the modern-day language for codifying literature, magazines, and newspapers. In addition to the language of visual and audio media, and the language of administration and correspondence. In the modern classical language, writers write their books, and scholars write their books. It is also used in lectures, public speaking, and education.

The beginning of the formation of the modern classical language is attributed to the establishment of modern printing presses in Lebanon in 1610, and in Syria in the city of Aleppo in 1702, in addition to Napoleon’s campaign in Egypt and Syria (1798-1801), where he ordered the establishment of the first printing press in Arabic letters in 1798. Then Muhammad Ali Pasha established The famous Bulaq Press in 1820.

Modern Standard Arabic is characterized by the following:

– Reduction in expression and the use of uncomplicated structures.

– Avoid the use of the absolute participle and some exception tools such as khala and hasha.

– Modern Standard Arabic does not reject some foreign terms and their use.

Deciding to teach your child the Arabic language is a wonderful and very important step. The earlier your child starts learning, the easier it will be for him to learn and master it. The Arabic language is indeed difficult in grammar and construction. With the presence of modern technologies, digital platforms, multimedia, and professional online teachers, the issue of learning the Arabic language has become easier.
All you have to do is follow some of the necessary instructions that we mentioned earlier. To give your child a wonderful gift that enhances his identity. Human existence, and enriches his world every day with the splendor of her poetry and music. 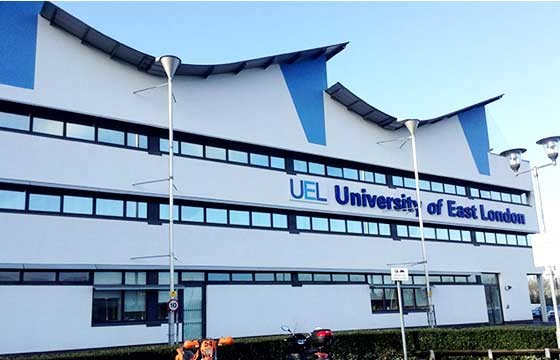 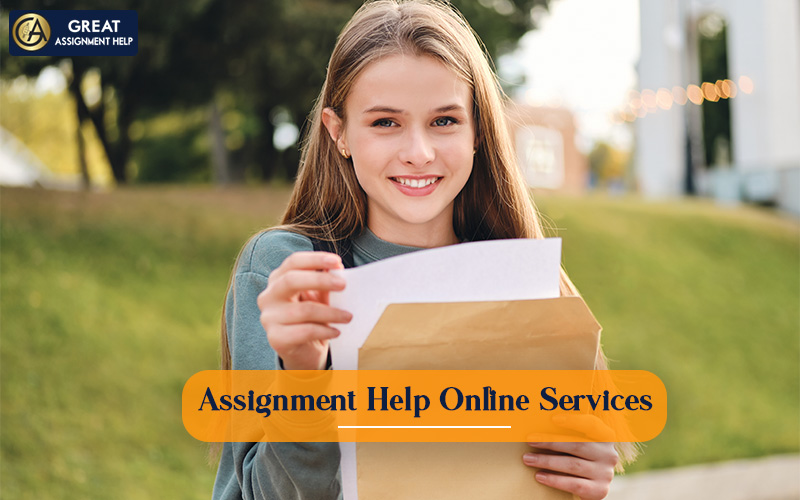 What is a hole in one called in golf? Why is it so coveted among golfers? Education
Up-to-Date Microsoft 77-420 Exam Questions For Guaranteed Success Education 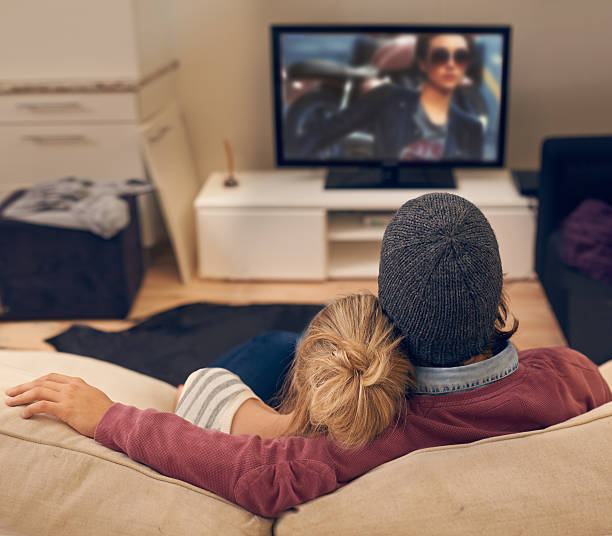